This is the post winning the 2nd Prize at #momtripelba competition. The author is Ian Cartwright. You may know more about him looking at his blog Eager Existence.

I guess being Australian, and growing up on the coast, I always associate summer fun with beaches.. but everybody does don’t they? When you’re sitting at work, day dreaming away about your next holiday destination, its usually somewhere tropical, just like your desktop screensaver.

I’ve been chasing the sun around Europe for the best part of the last 10 months, and in that time I’ve had the pleasure of seeing some of the greatest beaches on earth (following closely behind our own beaches in Australia, of course). I’ve scootered along the Amalfi Coast of Italy, spent days lazing around at Praia a Mare, partied on the Greek Islands and again in Ibiza, explored the Croatian Dalmatian coast with a lover.

But one of my most memorable holidays was the two weeks I spent in Phuket, Thailand with my girlfriend.

I bought us two tickets to Phuket for her 21st birthday, a surprise. It was her first time leaving Australia, and I wanted to be the one who got to share that experience with her. I remember it vividly because it took months of preparation, five months before the holiday I had to assume we would still be together, and went about organising with her mother to get her a passport. Now, she was a smart girl, my girlfriend, so she cottoned on pretty quickly that she was getting this passport for something big, and something to do with me. But that’s all the information she got until the day of her birthday party.

It was a few years ago now, so the memory is a little bit cloudy, but from what I do remember, I printed the itinerary and showed it to her at her birthday party (which we moved forward a couple of weeks) in front of her friends and family. Two weeks in Phuket, Thailand. Not all-inclusive of course, I was younger then, and didn’t have a lot of spending money. But I booked us a few nights in several places along the island so we had the opportunity to explore everything, most importantly the beautiful beaches.

Our first stopover was in Singapore, where we explored Siloso Beach, Sentosa Island, Singapore. It was summer, mid-November, so it was really humid. I remember the humidity was up near 90%, so much so, that 15 minutes outside and my shirt was sticking to me with sweat. But the beach on Sentosa Island was lovely, busy with locals and tourists. Too bad about the coarse sand though.

Once we made it to Phuket, our first nights were in Karon Beach. I remember Karon well because we stayed in a guesthouse above a Pizzeria. The rooms were so dodgy we spent all day at the markets deliberately. The lovely staff at the guesthouse threw in a free meal though, to consolidate us for our poor accomodation. I wouldn’t rate Karon as the best place to stay in Phuket, unless you want to be close to the shops and markets. You’re better suited staying in Patong (party beach), or more secluded Kata (resort beach).

Then the very touristy Patong Beach, Phuket, Thailand. Where we stayed escapes me, but Patong Beach is one of the most famous ones for nightlife and Bangla Road (and lady boys).

Bangla Road just starts up as the sun goes down, and its world-renowned for being Patong’s liveliest party zone. The nightlife is raunchy, the music is loud, and the party goes all night most nights of the year. Due to the large volume of bars in the area, it’s easy to walk around without fear, you will be approached often by bars competing for costumers.. games of pool, free shots, dances with the ladyboys, you name it.

We spent a couple of nights here, and attempted to hit the bars on Bangla Road. After a couple of games of pool, and drinks with the “boys” we were keen to head back to the hotel and do what couples do.

For the big finish, on her birthday night, I booked us a night in a 4 star resort overlooking a private beach. The room had its own jacuzzi. Candles, and complimentary bottle of Champagne. Romantic, huh?

Kata is just a few minutes from Karon beach, and it has lovely crystal clear waters and white sands, and plenty of opportunities for cocktails and massage on the beach by day. It’s popular amongst couples and some families though, maybe because of the palm-lined beaches and restaurant scene.

During the trip we also took day trips to Kho Phi Phi Islands, some of the most magnificent beaches I have ever seen. The sand is a pure white, the water is a crystal clear blue, so blue you can see the rocks at the bottom and the fish swimming around.

We also made a stop off at the famous Phang Nga (James Bond) Island, the tourist photo mecca.

And the equally as famous “Monkey Beach” where the monkeys are quite aggressive at getting food from the tourists.

Phuket is a whole other experience. Inland you have the amazingly friendly Thai people, the crazy scooter drivers, the worn down mountain roads. Then you have the contrast of the beaches. There’s the touristy party beaches, with cocktail bars and merchants all along the sand. There’s the more secluded romantic getaway beaches, where you might only see one or two other couples off in their own little universe. Few islands in the world can boast such an abundance of sandy beaches and clear waters as Phuket can. Whether its the party lifestyle that comes with Patong, or the more remote stretches of beaches in the north, Phuket has something for all sun-seekers.

If you haven’t been to Phuket, or Thailand. I highly recommend it. Some of the best beaches I have ever seen. 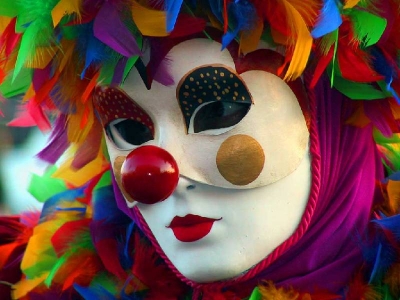 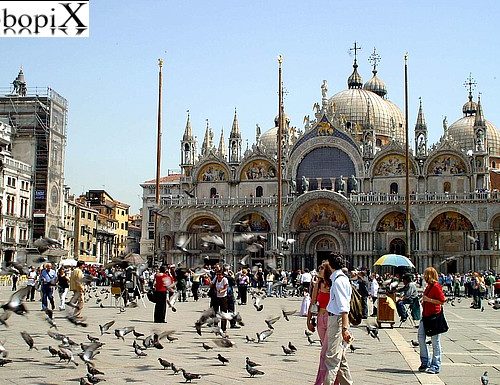 I consigli di Matteo Ferrari per una gita a Venezia 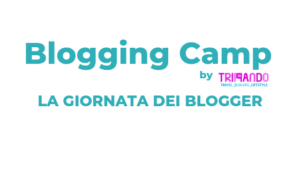